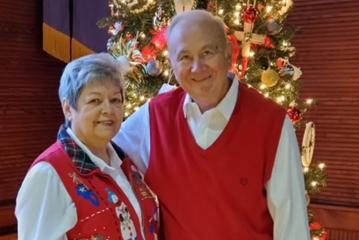 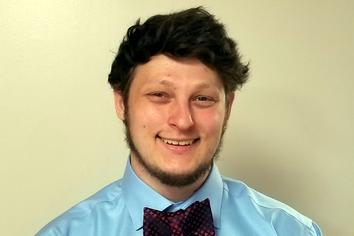 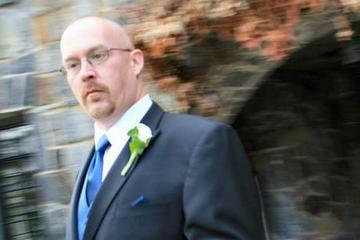 ​Pastor Ken Simpson has been the acting transitional pastor here at Coinjock Baptist Church since 2019.

Pastor Chris was born and raised here in Currituck County, NC. He attended Mid-Atlantic Christian University, and graduated in 2018 with a BA in Biblical Exposition and Youth & Family Ministries, along with a minor in counseling. He is currently pursuing a M. Div. in Preaching and Pastoral Ministries at Southeastern Baptist. He was called to serve at Coinjock Baptist Church in February 2016 as an intern youth director, and then was ordained in February 2018; becoming the full-time youth minister at Coinjock Baptist Church. In February of 2018, Chris married his sweetheart, Abby.

​Ministry Coordinator - A. A. Sawyer, Jr.

​A.A. grew up and lived in Currituck County almost exclusively since birth. He was trained as a classical, performance pianist beginning at age 7; he began a church ministry at 22 years old in Elizabeth City, NC. In January of 1996, A.A. was called as the Choir Director for Coinjock Baptist Church; serving until 2008, then taking over as Ministry Coordinator, where he is still serving in.